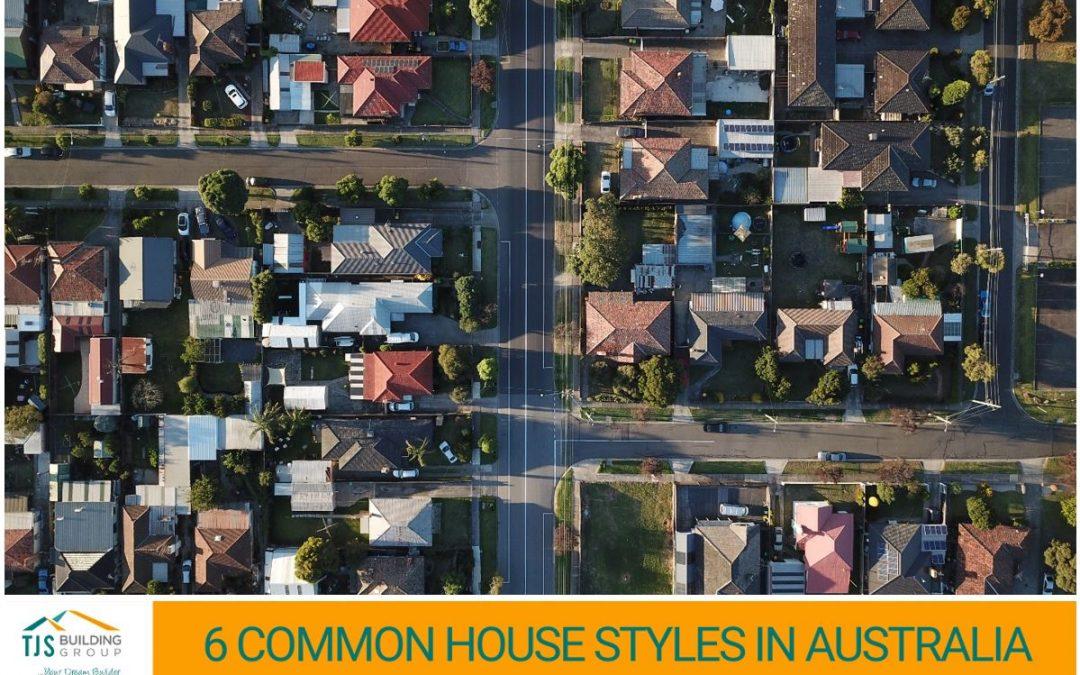 Here we listed the 6 most common house styles in Australia and why they become ever-popular.

This house style is very common, of course, in Queensland and among the Northern New South Wales area. The stumps, floor system and deck is often made of timber; while the upper stories have wide verandas to provide shade and cool air flow to internal spaces. The roofing is often a hip roof constructed with iron materials to withstand rainfall. 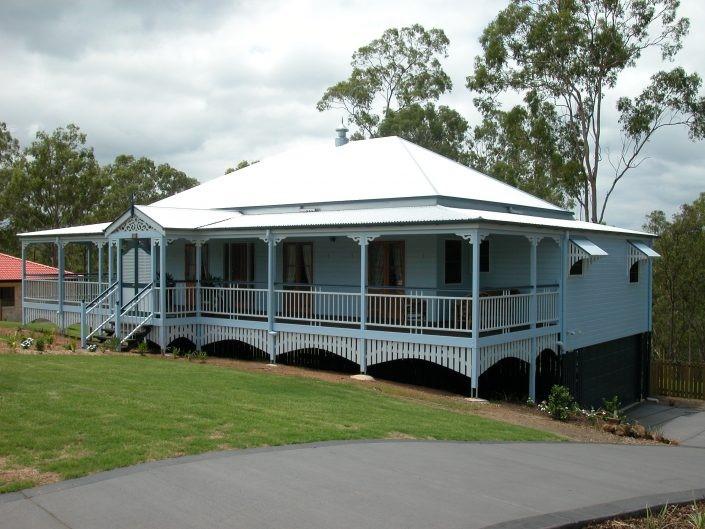 This house type is inspired by the houses depicted in American literature and television series. It is very common in many areas of Australia, particularly in Queensland, New South Wales, Victoria, and Western Australia. 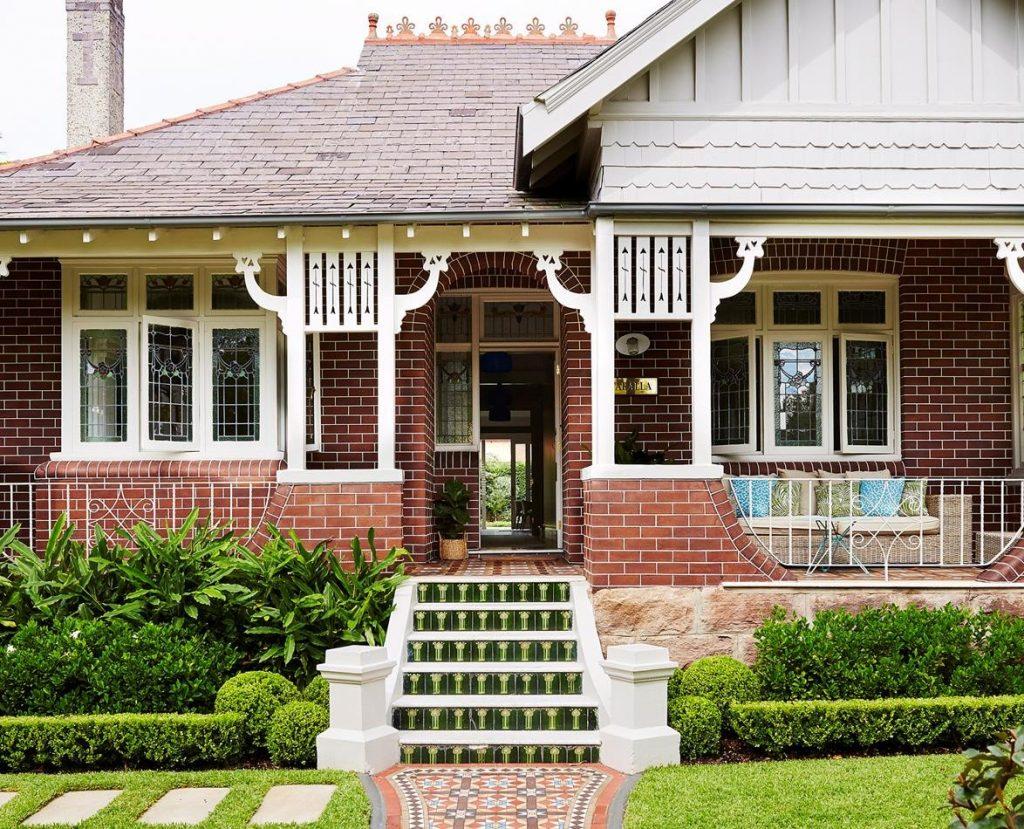 The roofing is a shingled gable roof, usually with fretwork and internal hardwood floors. However, the red brick façade is the main feature of the house.

Why the fascination with red bricks?

Aside from its aesthetic quality of the red bricks, bricks in general absorb heat to make your interior cooler. This makes it perfect for the sunny weather in Queensland.

The aftermath of the war brought limited resources for house construction in Australia. So in late 1945, low-cost housing became popular. This is what we now know as the post-war house style. 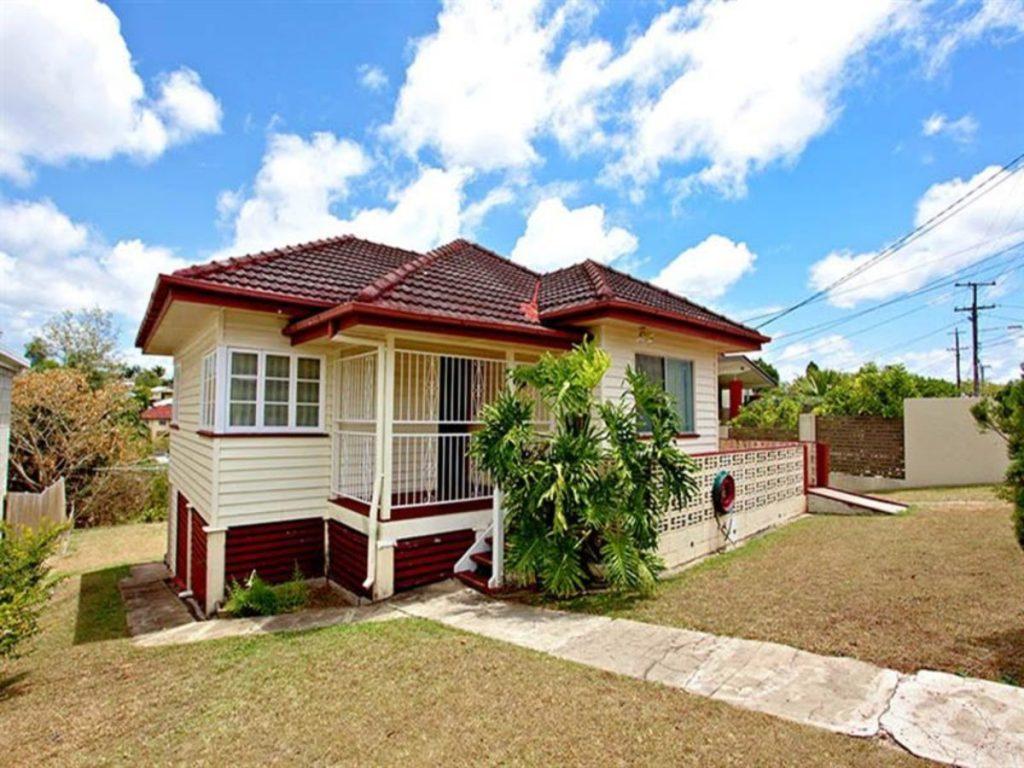 Its main features are characterised by minimal decorations as it prioritises function over aesthetics. Low-cost materials, such as linoleum, brick or weatherboard were heavily used and relatively cost affective at this time.

The ranch-style house is another product of American influence. It became popular in Australia due to its abundance of land for housing. It is popularly seen in Melbourne, New South Wales, and Adelaide. 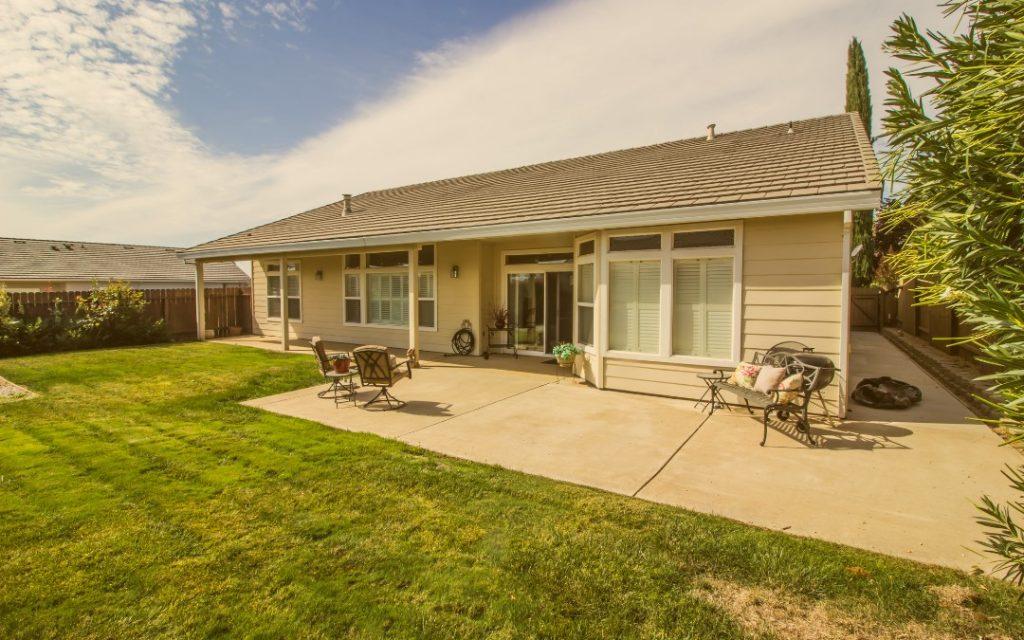 The most prominent feature of a ranch-style house is its wide horizontal design. Some ranch-style houses are often seen as a single-story building. The roofing is made of tiles or corrugated iron and has eaves to provide the interior with shade.

This style emerged from the lack of connection to nature in these modern times. Since Australians are fond of the natural environment from the earliest times, this style has become a popular choice for those who want to reconnect with nature.

How is this executed?

To make the exterior closer to the interior, large glass panels are placed on walls so that the outside is visible from the inside and vice versa.

Many architects are eyeing transportable homes as the future homes for Australians. But do you know that transportable or modular homes have long existed?

Prefabricated houses were popular throughout the country in the early 1830s. These oldest versions were imported from the UK as they were easy to build and did not take much time to construct. 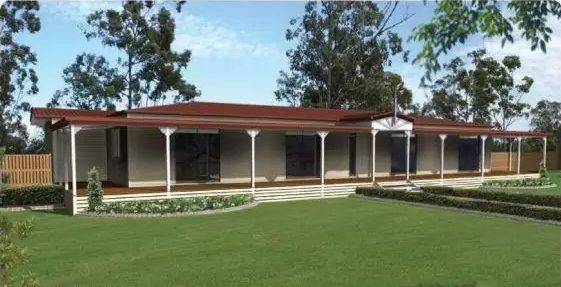 Today, a wider choice of materials is available for transportable homes. They also come with several designs and features.

TJS Building Group is a leading construction company in Australia. We have an expanse of experience in building multiple house styles including custom-built homes. Should you need a reliable builder for your dream home, talk to us today.

What Should You Do First: Buy the Land or Choose the House Design?

Should I buy the land first before designing my house or should I plan the design and find a convenient block of land? When you think about it, both choices are reasonable. This is one of the dilemmas future house owners are facing. So in this blog, we will explain to...

What’s Your Choice: House and Land Package or Land Only for a Custom Built Home?

If you are looking at being a first time homeowner and you don’t want to buy an existing house, then you’ll be left with two options: house and land package or a custom-built home. These two share a common principle, that is, you’ll be the first one to live in it....

7 Benefits of a Stump Home in QLD

If you are a first time homeowner planning to build your own house, you might be wondering if you should consider a stump home. In this blog, we will share with you some of the benefits of having a stump home in Queensland.   Great view A stump home can have...

Are you planning to have a custom-built home of your own? Are you a first homeowner and new to things regarding house building? Take a look at our 7 most popular custom-built homes and see how TJS Building can help you build your new home. The Hendon If you have a...

How to Choose the Perfect Weatherboard for Your Home Cladding

Weatherboard has always been an important part of any Australian home. Aside from the aesthetic quality it adds to the exterior, weatherboard also protects the walls from the harsh climate conditions. For this reason, it is crucial to find the right weatherboard for...

Does shape and design matter for roofs? It definitely does. It might go unnoticed but your roof serves as shields from the harsh weather conditions outdoors. These include: Long summer Humidity Heavy rainfall Cyclones Therefore, innovations on roof styles were...

Timber or Composite: Which suits your deck better?

Are you planning on adding a deck to your new home? Which material will suit your deck better, the classic timber or a more modern composite? If you find yourself stuck with these choices, we happened to list down a comparative guide to help you come up with the right...

4 Things You Should Know About The Kitchen Triangle

Do you ever wonder why your kitchen seems too cramped? Are you constantly running out of space while preparing meals? When you are considering a new kitchen and your thinking of more space, why not consider a good layout to suit your kitchen needs. You might want to...

To Build or to Renovate: What are your options?

It’s both exciting and challenging to work on home improvement and house building projects. But for some, it can be a stressful experience especially, if it’s a first for them. One of the questions your need to face is this: “Should I just build from the ground up or...

Does Solar Block™ on Your Windows Make a Difference?

Keep your homes safe from the sun by giving your windows its own sunglasses by Bradnams. Yes! With over 42 years in the industry, Bradnams Windows & Doors have once again introduced an innovative solution to the extreme weather changes we experience here in...